PETITION TO THE ISRAELI GOVERNMENT

THIS IS AN URGENT PLEA TO ALL ERITREANS TO SUPPORT OUR PEOPLE IN ISRAEL TO STOP THIS NEW UNJUST LAW AND TO GET THEIR HUMANE RIGHTS BY SIGING THE PETITION NOW.

The Knesset last week approved an amendment to the law concerning illegal entry into Israel. Now, African asylum seekers will receive only 80 percent of their salary, with their employer paying the remaining 20 percent – along with a 16-percent levy – to the government. This money will then be held in escrow and the asylum seeker will only receive it when he leaves Israel. And if he does not leave on a specified date, the money will be confiscated by the state.

The UN Refugee Convention prohibits Israel from returning them to their home countries, where their freedom and safety would be jeopardized. To overcome this problem, Israel invented the trick of “enforced voluntary return.” Hundreds of millions of shekels were invested in the Holot detention center, whose purpose is to break the asylum seekers’ spirits so they will sign a form consenting to return to their dangerous homelands.

Eritrea is a closed state, dubbed the North Korea of Africa, is driving the country into complete isolation. With thousands of political prisoners, severe cases of torture, and the vast majority of the population being subject to forced military conscription and labour for an indefinite period of time, Eritrea has become one of the top refugee producing countries. From those fleeing, many are falling victim of the global human trafficking and organ trade, often with the active involvement of Eritrea’s military officials.

Young Eritreans trying to escape the country's mandatory and indefinite national service program, go through the Sinai desert and seek refuge in Israel. Over 35,000 Eritreans are denied asylum status rights according to the UN Refugee Convention and are being held in an immigration detention camp in the Negev Desert called Holot. They are given three options, 1. stay indefinitely in the camp, 2. go back to Eritrea, the country they had fled from, or 3. they could agree to take $3,500 and depart secretly for a third country, namely Uganda and Rwanda, and this is against international law.

Those arriving in Uganda or Rwanda are not afforded any further rights, because they weren't coming from a war zone, but from a "safe" country that had promised under international law to uphold the rights of refugees.

They are given $3,500 , a travel document and a single-entry visa to Rwanda or Uganda, both issued in Israel - were immediately confiscated at Kigali or Entebbe airport. Once they arrive, they become victims of human trafficking.

Eritreans running away from the brutal dictatorship and headed to Israel risking their lives by crossing the sinai desert seeking refuge in Israel, but what they are going through is a nightmare.

Just a reminder to the Israeli government and people, the Eritrean people in their humble history have the tradition to  stand with the truth. Eritreans believed in the Israeli homeland, and to attest that we will mention the following  history.

During the struggle of Israelis for their homeland the late prime minister Shamir was in Eritrea in the late forties. the British soldiers were trying to arrest him. Our fathers did not allow that to happen and were able to keep Mr.Shamir in hiding and then leave the country safely. We always believe that Israelis as our brothers.

We are pleading to the Israel government, people of Israel, to understand our plight and suffering our Eritrean people are going through. All of  these shall pass one day and we will remember our friends that gave us shelter when we needed them.

We are Eritreans living and have citizenship in the following countries.

USA, European Union,  Australia and Eritreans in all African countries are demanding from the Israeli government :

If the Israel government keeps mistreating the Eritrean and African refugees...

“Do not oppress the stranger, for you know the soul of the stranger, having yourselves been strangers in the land of Egypt” (Exodus 23:9)

ALL ERITREANS IN THE DIASPORA and Black People Worldwide STAND IN SOLIDARITY WITH THE ERITREANS REFUGEES IN ISRAEL. 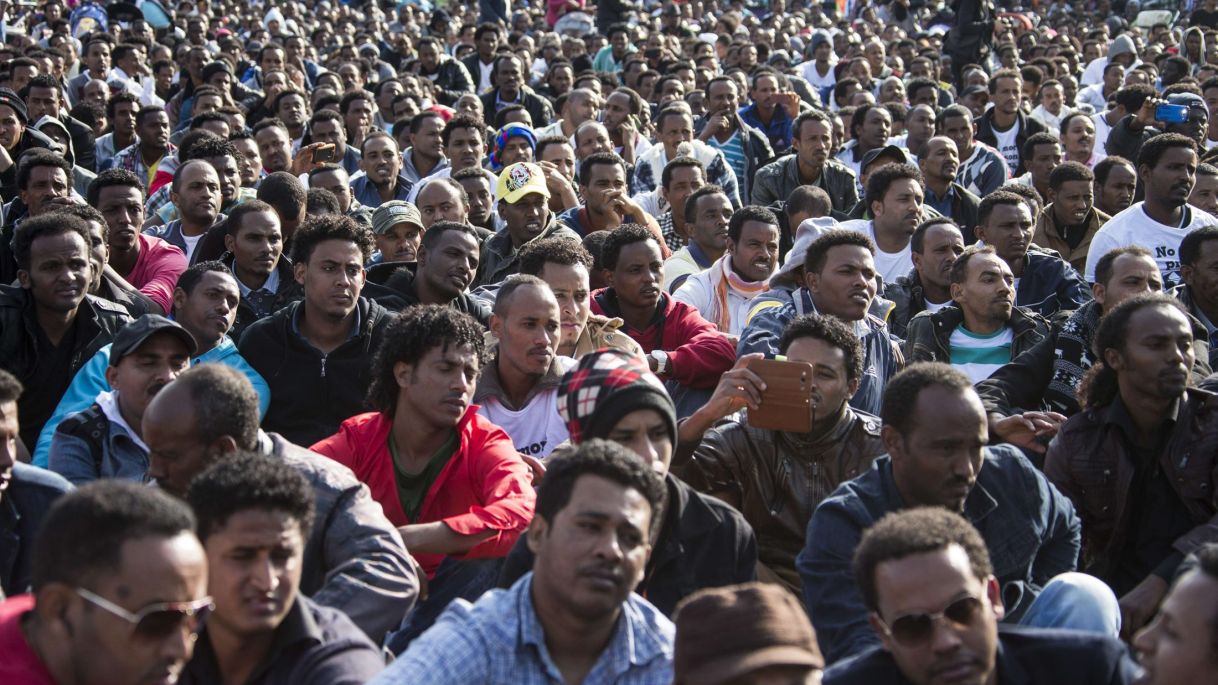 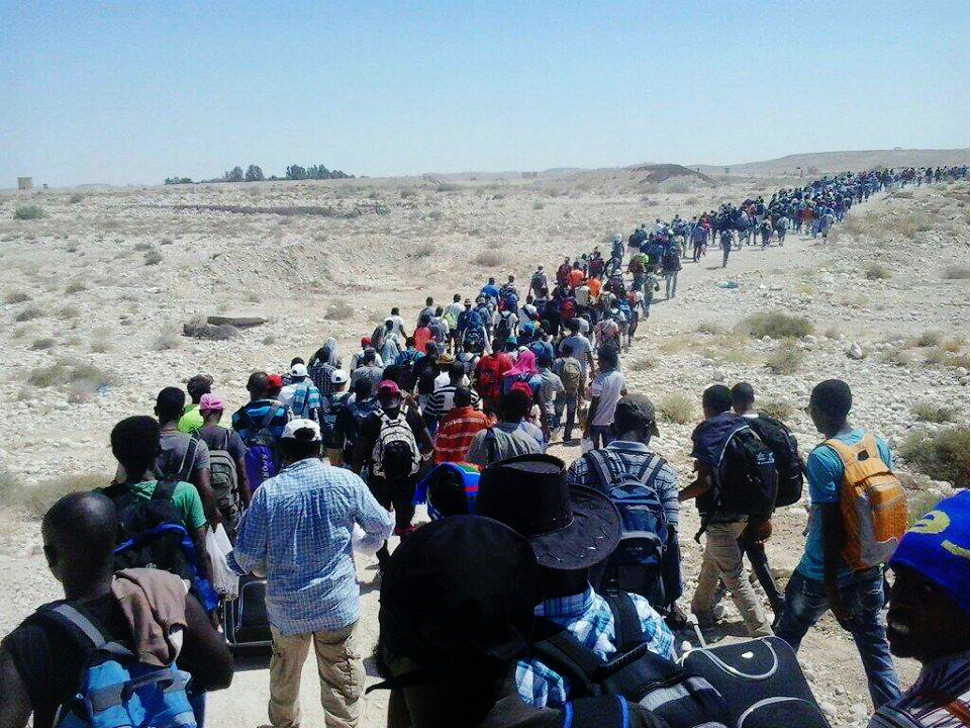